Harry Dean Stanton, the longtime cult favorite character actor, whose face had his own almost creepy but kind-hearted unique character, has died at 91.

The gaunt, haggard looks of Harry Dean Stanton were highly recognizable, and instantly bring recollection of films likely to have a strange twist or an off-beat theme.

Stanton appeared in more than 100 films and 50 television shows, including the films “Alien” and “Repo Man” and the series “Big Love” and the recent version of “Twin Peaks.”

We're deeply saddened to hear of the loss of Harry Dean Stanton, one of the all-time great characters actors https://t.co/BfujEGH91a pic.twitter.com/xowf3L4iMs

The NYT obituary for Harry Dean Stanton, a scene-stealing character actor who became a star https://t.co/NNKfGntfRj 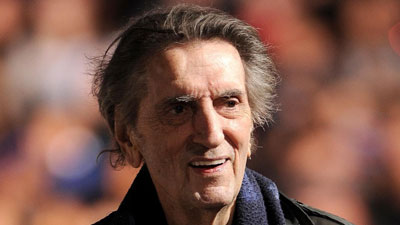