The Lincoln Lawyer (when checked in February 2021 this movie was Free with Ads, but may change to Buy or Rent status without notice) YouTube Tips ⓘ

In the gripping thriller The Lincoln Lawyer, Matthew McConaughey stars as Michael “Mick” Haller, a slick and street smart, charismatic Los Angeles criminal defense attorney who operates out of the back of his chauffeur-driven Lincoln Continental sedan. Having spent most of his career defending petty, gutter-variety criminals, Mick unexpectedly lands the case of a lifetime. He defends a rich, spoiled son and Beverly Hills playboy (Ryan Phillippe) who is accused of attempted murder. However, what initially appears to be a straightforward case with a big money pay-off swiftly develops into a deadly match between two masters of manipulation and a crisis of conscience for Haller.

Big star movie characters include Marisa Tomei and William H. Macy, and another star, who gets about three minutes of movie time. CARDINAL STAR is leaving out his name to see if you can recognize him as his character.

Lincoln Lawyer was released in 2011, and is based on the 2005 novel of the same name by Michael Connelly. 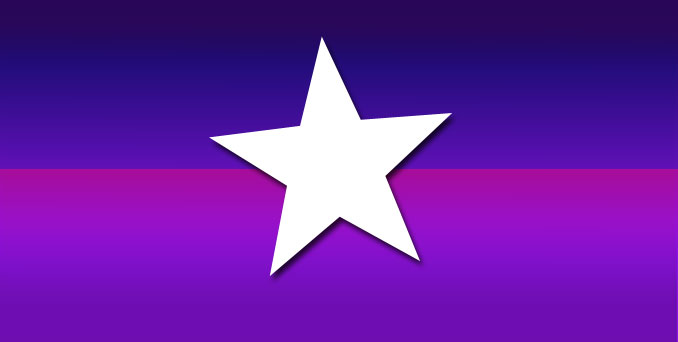 Kanye West Establishing Another Home Base in Chicago; Not Leaving Calabasas, CA

September 19, 2018 9:21 am Cardinal Star News 24/7 News Comments Off on Kanye West Establishing Another Home Base in Chicago; Not Leaving Calabasas, CA

[Video “https://www.youtube.com/embed/z-4MaH4UD3I” made private by TMZ] Kanye West made the announcement Monday at a Windy City event at an Open Mike event at the Harold Washington Library Center with Chance the Rapper that he’s moving […]

Alia Shawkat Stands With Rep. Omar | TMZ on the Street on Los Angeles

[This video (“https://www.youtube.com/embed/4TQlbjThrGA”) was made private by TMZ.] We also got “Arrested Development” star Alia Shawkat in L.A. Tuesday … and she too told us why she’s standing with the embattled Rep. from Minnesota. Alia […]