“I’m not going to be touring anymore,” Elton John told moderator Anderson Cooper at New York’s Gotham Hall in an emotional New York press conference Wednesday January 24, 2018. “I’m not going to be touring and traveling the world. My priorities have changed. I have young children.” Before he finishes, however, he will spend three years on the road saying goodbye to his fans with a 300-date tour he’s dubbed Farewell Yellow Brick Road. “That doesn’t mean I won’t still be creative,” he said. “But I won’t travel any more…I don’t want to go out with a whimper. I want to go out with a bang…It’ll be the most produced, fantastic show I’ve ever done.”

“I’m 71. I can’t physically do the traveling anymore. I want to be at home. I really want to spend time with my children at home. I’ve had an incredible life, but life is all about change.”

Elton John announces that his three-year world tour will be his last. https://t.co/Elh5WUz4Oz https://t.co/35Cw53T3es

I’m overwhelmed by the enthusiastic response to my last ever tour. Unfortunately, so is my website! https://t.co/Obt7e4fi35 will be fully back online as soon as possible. Deeply sorry for any inconvenience caused. Ex #EltonFarewellTour pic.twitter.com/1zlQ2rKF5X

Farewell Yellow Brick Road, the final @EltonOfficial tour, is coming to the U.S. & Canada this year!
Register for the #VerifiedFan presale to shop for tickets, without scalpers and 🤖 #EltonFarewellTour https://t.co/NAajrFBFrn pic.twitter.com/avbzXycaQV

The yellow brick road leads to… The #EltonFarewellTour! 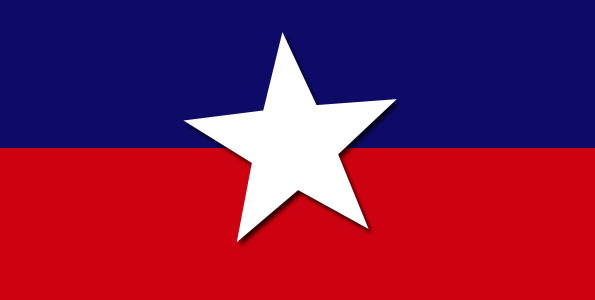