Justin Timberlake posted a Twitter video Sunday, October 22, 2017 featuring himself and Jimmy Fallon that confirmed reports he was performing at Super Bowl LII.

Fallon’s mini skit played on the phrase “have the time” and quickly segued into “You’re doing the halftime show at the Super Bowl??!!”

‘NSYNC could possibly join Justin onstage during his performance, according to TMZ … see NSYNC MIGHT JOIN J.T. AT SUPER BOWL 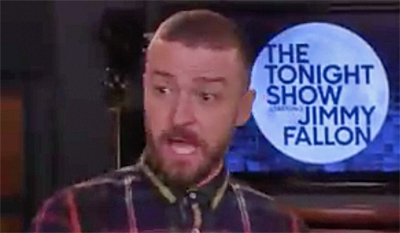